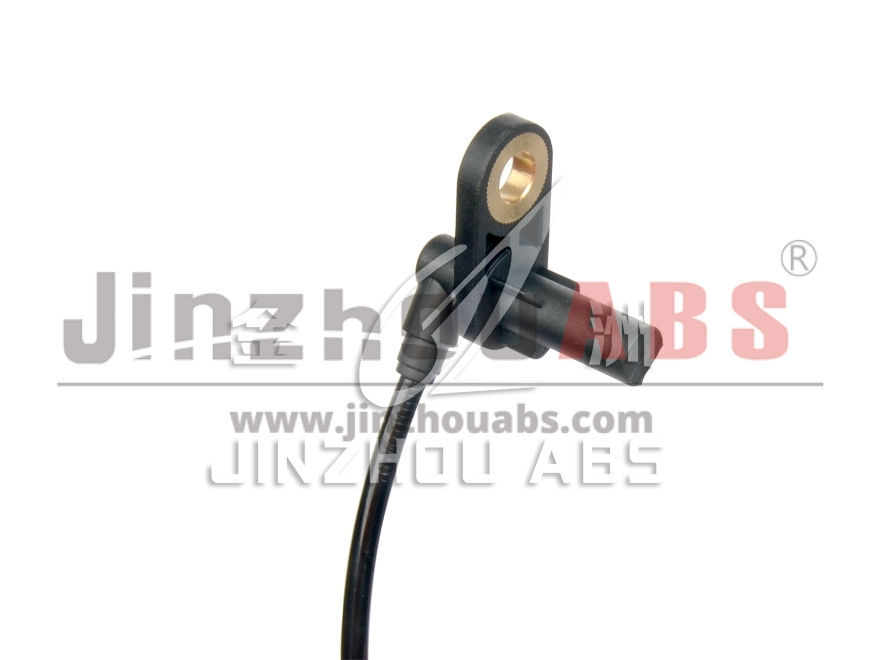 Nowadays, in the fast-developing society, convenient transportation is becoming more and more important.

On this basis, automobiles have become especially common and important, becoming a new type of transportation tool. However, with the popularization of automobiles, it will also bring certain negative effects.

For example, more and more traffic accidents occur frequently, which also brings tremendous pressure to society and people. Under this circumstance, with the development of sensor technology, the existence of various automotive sensors that follow cannot be ignored, and wheel speed sensors are very important and critical components relative to modern cars.

Today, the editor of Sensor Expert Network will take you to understand the main classification and important functions of automobile wheel speed sensors. 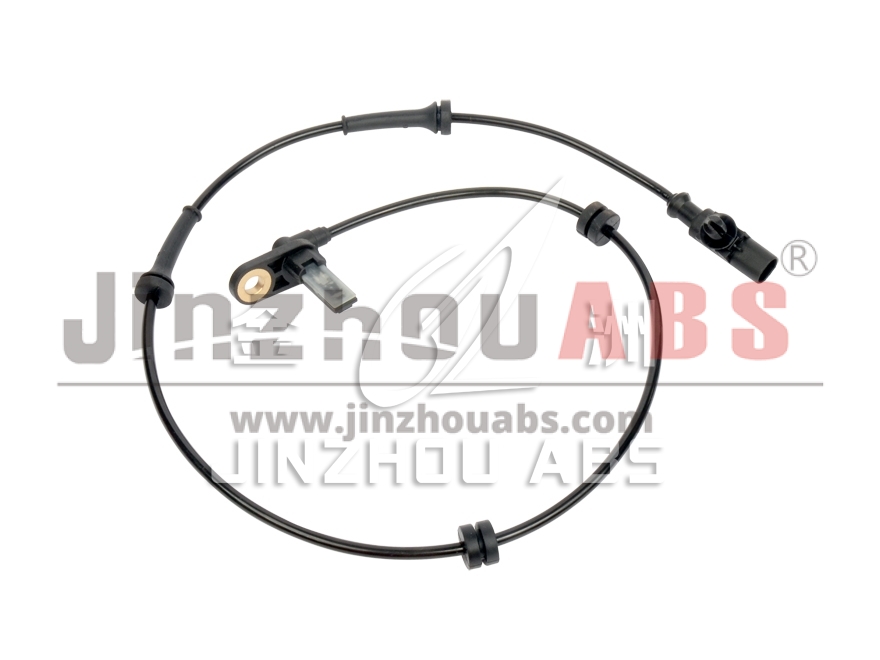 Without the important help of wheel speed sensors, drivers everywhere will tend to have multiple speeding tickets.

Are installed on the wheels of the driving tires and are responsible for monitoring various vehicle functions, such as traction control, anti-lock braking system, and vehicle speed.

Due to this fact, when the wheel speed sensor goes bad or fails, it usually affects the operation of these other vehicle functions and displays certain warning signals that any driver can immediately notice while driving.

As with any electronic device, the best way to determine the operation of a wheel speed sensor is to use a voltmeter to measure the voltage output. Since most car owners cannot use this tool, they must rely on warning signs, which may indicate that the component has begun to wear or has been damaged and needs to be replaced as soon as possible.

The magneto-electric wheel speed sensor is designed using the principle of electromagnetic induction. It has the characteristics of simple structure, low cost, and no fear of mud. It is widely used in the ABS anti-lock braking system of modern cars.

The wheel speed sensor head is a stationary part, and there is a certain gap between the magnetic pole of the sensor head and the end face of the ring gear. As shown below. 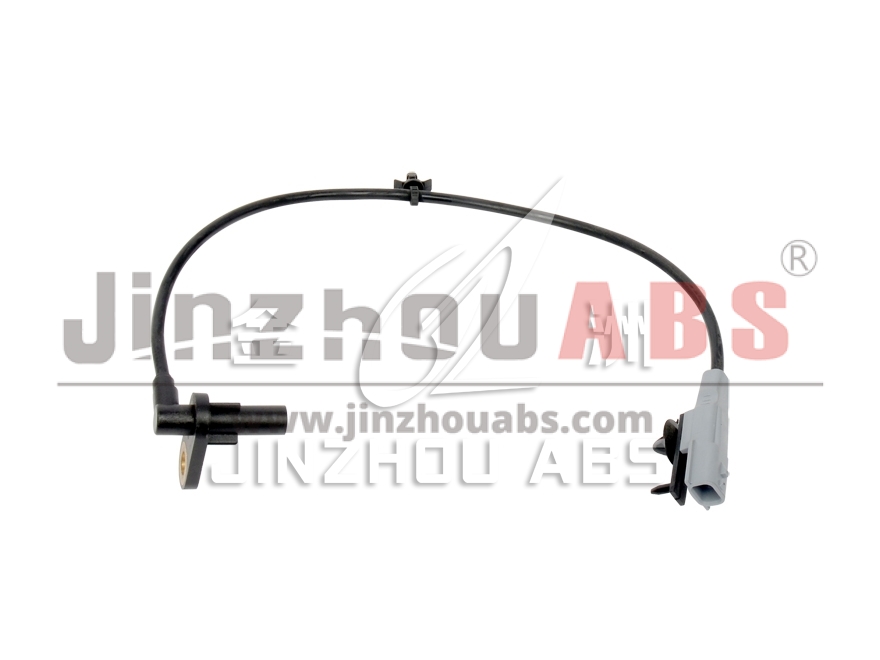 As a result, the magnetic resistance of the magnetic circuit is changed, which causes the induced electric potential in the coil to occur. Change to produce a potential pulse of a certain amplitude and frequency. The pulse frequency, that is, the number of pulses generated per second, reflects the speed of the wheel rotation, as shown in the figure below. 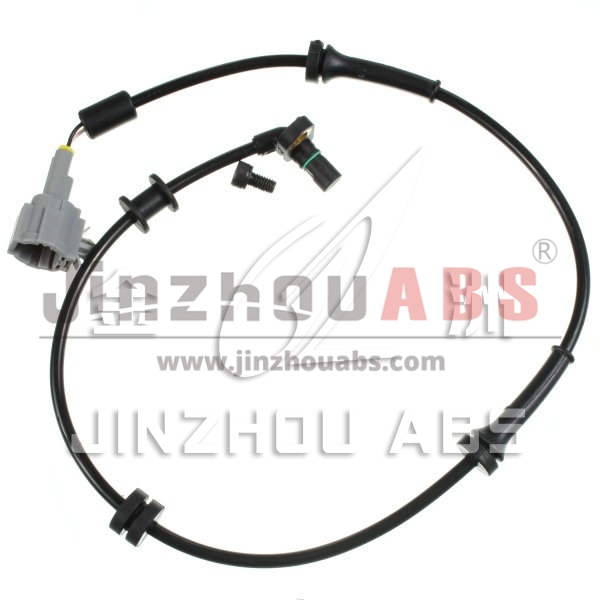 The Hall-type wheel speed sensor uses the principle of the Hall effect, that is, a control current is passed through both ends of the semiconductor sheet, and a magnetic field with a magnetic field strength of B is applied in the vertical direction of the sheet, and a size will be generated at the other ends of the sheet. The electric potential proportional to the product of the control current and the magnetic induction intensity B is the Hall electric potential.

The above is the introduction of the sensor expert network to the wheel speed sensor. All in all, for modern cars, wheel speed information is indispensable.