The wheel speed sensor is a sensor used to measure the speed of a car wheel. 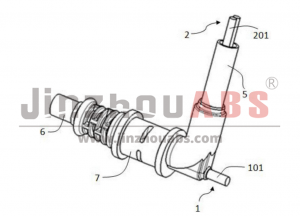 The magnetoelectric wheel speed sensor is designed using the principle of electromagnetic induction, and its main components are shown in the figure below.

It has the characteristics of simple structure, low cost, not afraid of mud and dirt, and is widely used in the ABS anti-lock braking system of modern cars. 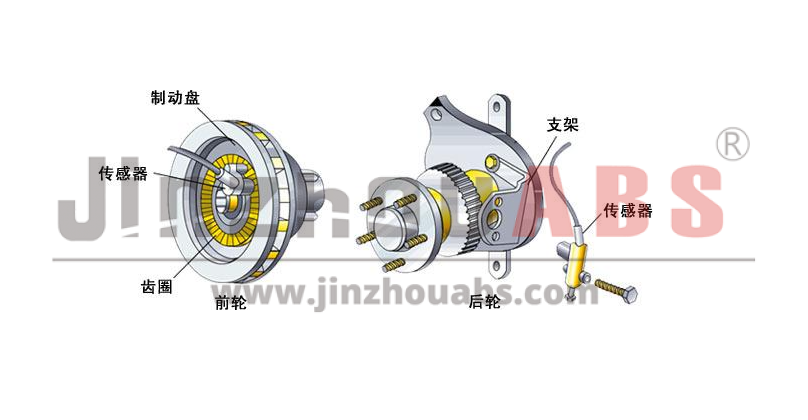 But the magnetoelectric wheel speed sensor also has some disadvantages: 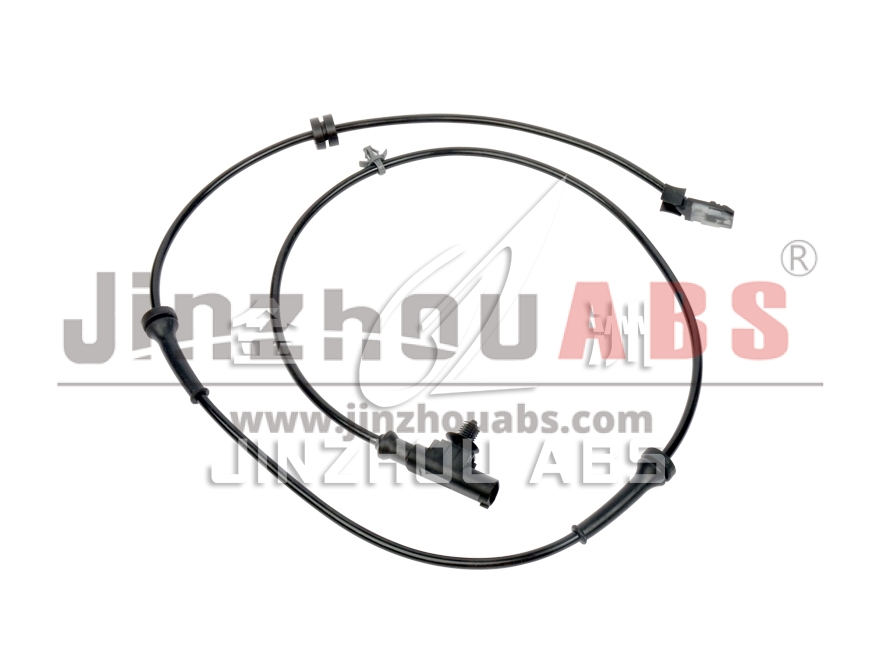 (1) The amplitude of the output signal voltage is not affected by the speed;

The wheel speed sensor is composed of permanent magnets, magnetic poles, coils and ring gears. (See the figure below) When the ring gear 5 rotates in a magnetic field, the gap between the tooth tip of the ring gear and the electrode changes at a certain speed, which changes the magnetic resistance in the magnetic circuit.