Can the wheel speed sensor be turned on when it is broken?

So, what are the symptoms of a broken speed sensor? Today we will answer them one by one.

The wheel speed sensor is really damaged, it will not only cause a certain deviation in the vehicle speed display on the instrument, but also cause the engine idling speed to be unstable and the acceleration performance to decline.

When the vehicle starts or decelerates to a stop while driving, it is easy to stop momentarily, and it is even possible to turn off the engine directly, which directly affects the safety of driving to a certain extent.

In fact, if the wheel speed sensor is broken, you can continue to drive it, but we’d better drive to the nearest auto repair shop at a slower speed for repair and replacement.

After all, the failure of the wheel speed sensor will directly affect the driving safety system of the car (such as ESP, ABS, etc.), resulting in a decrease in the stability of the car.

At this time, if you drive violently, there will naturally be great safety hazards. Therefore, in order to avoid unnecessary losses, be sure to save a snack when driving.

What will happen if the wheel speed sensor is broken

A broken car wheel speed sensor will cause the engine to be unstable when idling. When the vehicle starts or decelerates to a stop while driving, it stops or stalls instantly, the acceleration performance of the engine decreases, the speed display on the instrument is deviated, and the engine fault light turns on. 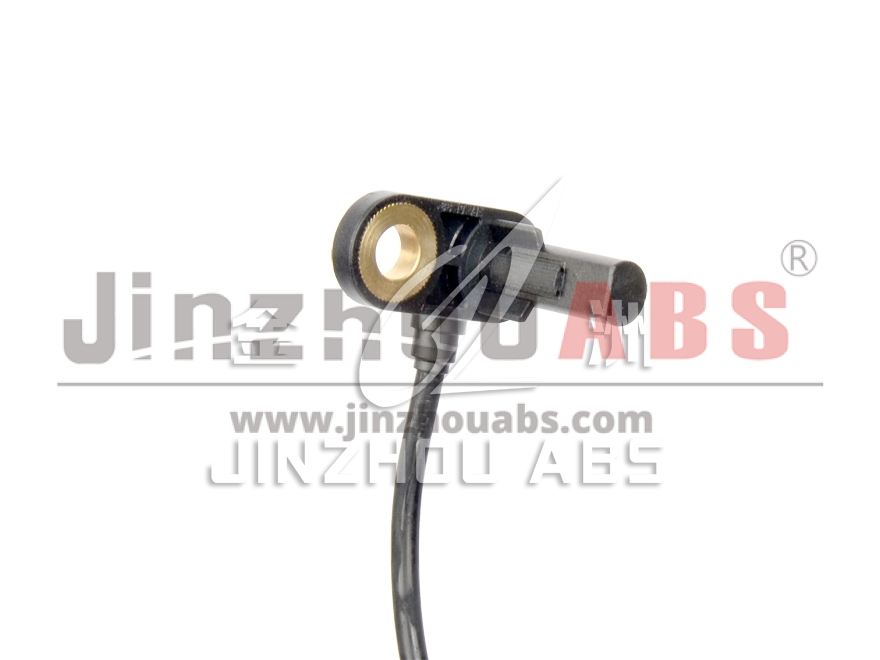 The magnetoelectric wheel speed sensor is designed using the principle of electromagnetic induction. It has the characteristics of simple structure, low cost, and no fear of mud.

It is widely used in the ABS anti-lock braking system of modern cars.

The ability to resist electromagnetic wave interference is poor, especially when the output signal amplitude value is small.